Former Japanese women's football international Yuki Nagai joined the men's football team Hayabusa some time ago. She has already played for the team in a warm-up match. 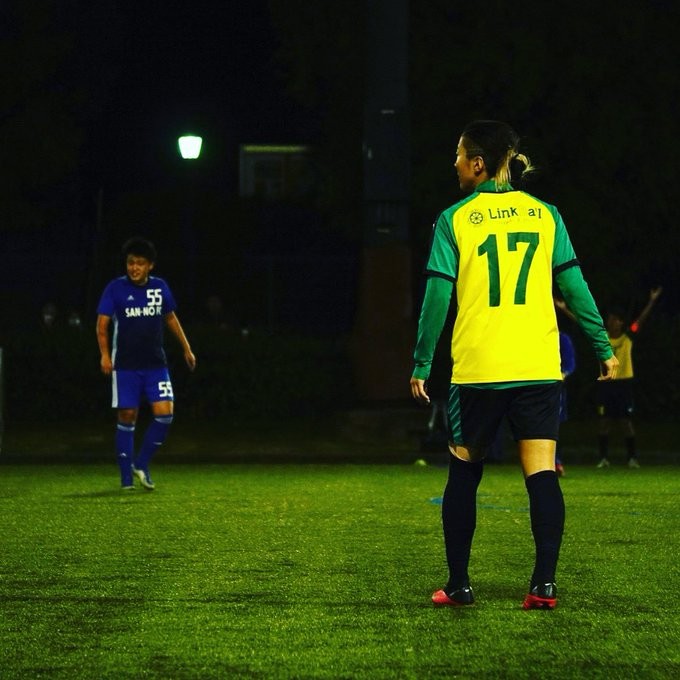 Yuki Naga is 33 years old this year. She played more than 100 times for the Japanese women's football team and won the 2011 Women's World Cup. The team he joined is currently playing in the second division of Kanagawa Prefecture. His brother Genki Naga is also here. Kick the ball.

In an interview with FIFA, Yuki Nagari said: "I didn't expect that my playing in men's football would receive such attention, but I do think this is a positive message for women."

"Playing with male players is a huge challenge for me, but other women can see that this is not impossible."

"Our chemistry on the court is very good, especially my brother is also playing here, we cooperate very tacitly, after the warm-up match, I feel very confident, I really did play at this level."

"For me, it's normal to play with my brother. We are teammates because I want to play in the national team. We haven't gotten along for a long time before. Now I know him better than ever."