Watford captain Dini personally admitted that Mourinho invited him to join Tottenham before the start of the season. 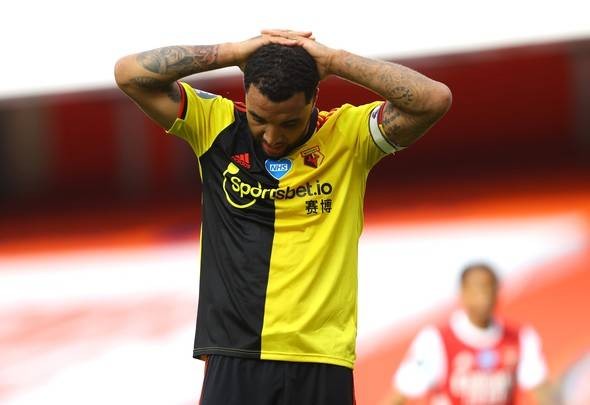 Dini said in an interview with talkSPORT: "I am 32 years old now. Many teams will look for different styles of forwards as candidates. Every team wants a diversified style of play. There were a lot of negotiations on transfers. Some things have been achieved and some things have not been achieved. The question is, am I ready to return to the Premier League?"

"I played at Watford for 10 years. I weighed my options for the future. If I go to a big team to play as a substitute, I have no turning back."

When asked which teams had invited him, Dini said: "I met Mourinho in the preseason. That's all I can say. When you go there, you will realize that the big clubs The difference from a small club, everyone should have watched a Tottenham documentary, and their facilities are very good."

"Of course I want to challenge myself, but I will not go there and say that I am better than Kane. I know what my abilities are, and of course not many people can reach my level."

"Watford will be able to return to the Premier League soon. West Ham returned seven months after being relegated. I am willing to end my career at Watford."