Before the game, I thought that TEDA would be difficult to play, but I didn't expect that Shenzhen Football would lose so bad temper! Compared with TEDA's sharp counterattack, the deep-footed offense lacks sharpness, and the defense often fails. Therefore, the final loss is reasonable.

The first is the problem of defense. The goalkeeper has to bear most of the responsibility for the first loss of the ball, and the second is the loss of the defender.

In the opening 4 minutes, after TEDA intercepted the ball in the frontcourt, he found Achim Peng directly, and the deep-foot goalkeeper Guowei chose the most dangerous way to clear the siege when he attacked-tackle the ball with his feet, and finally sent his opponent an empty goal. Losing the ball too early makes deep football players who are not good at playing upwind more impatient on the court. The more irritable the better, the better, and then, in the first 6 minutes of the second half, he lost the ball again and it was Achim Peng again. For the second goal, we see that the last deep football player who has been following Achim Peng is Cernas, a tall midfielder! The defensive player is seriously misplaced. 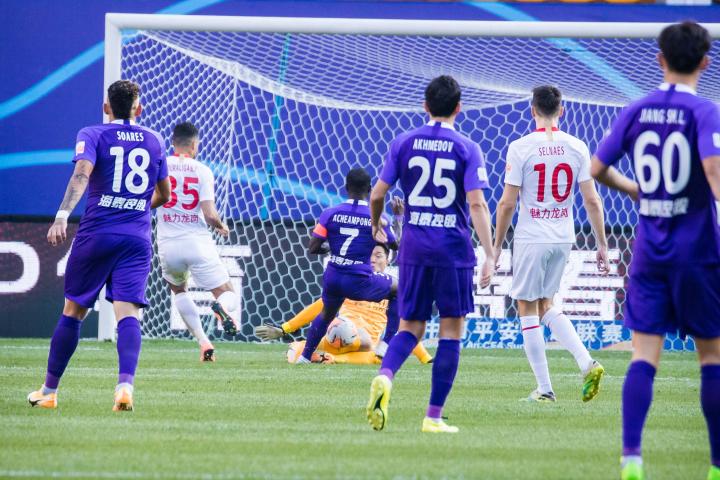 There was a problem with the defense, and the offensive still couldn't see the formed cooperative routine! From the data point of view, the ball possession rate, the number of shots, the number of shots on goal, etc., the data of Shenzhen Football are all dominant, but in the whole game, we can see that the smoothest attack of Shenzhen Football is before the end of the first half. Genichi's over-angle shot; the most threatening shot was Cernas' header lob. In addition, the arrow character Preciado is still weak, the ball can't get the header, and he can hardly see the shot of his shot. 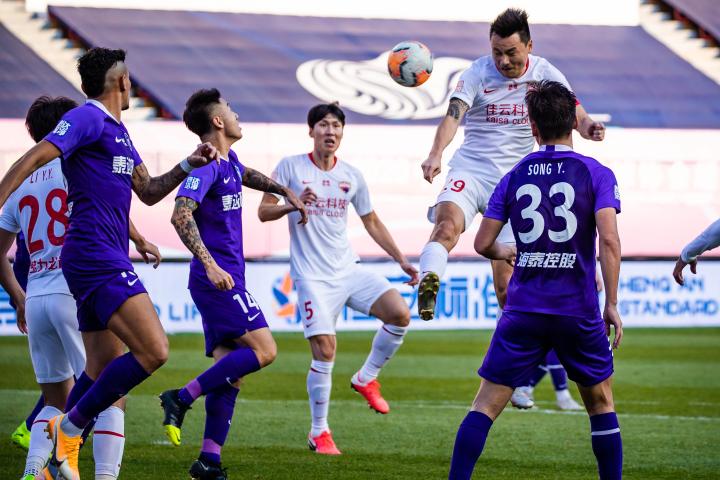 As the team's offensive hub, Gao Lin was guarded very closely by TEDA players. The most obvious shot was that Gao Lin was stepped on by his opponent when he got the ball in the midfield. The deep-footed scorer Mali has not fully recovered to his previous level after being injured.

What about the others on the deep offensive end? The shot is always in the arms of the opponent's goalkeeper, and the offense can always be easily cleared... Therefore, in the game, the deep-footed offense always looks awkward, which is in stark contrast to TEDA's sharp counterattack.

What about the second round? We can only look forward to Dai Weijun's return and Mali's "resurrection" can bring positive changes to the team.