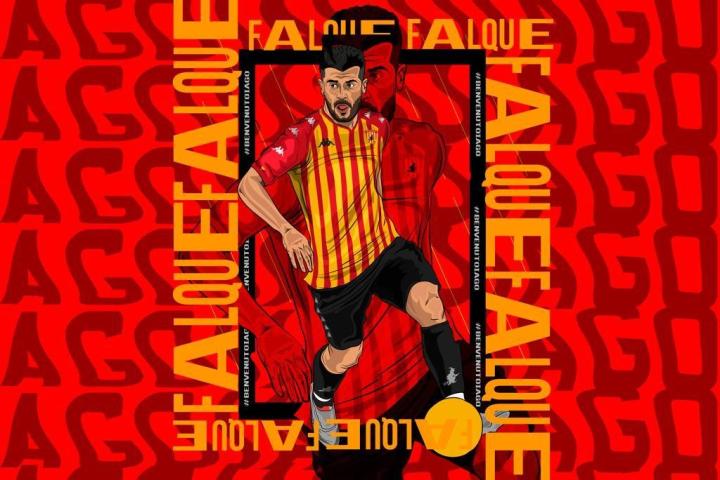 After agreeing to join, Falco will play for Benevento on loan for a season.

Falco joined Turin on loan from Rome in the summer of 2016, after which he was officially bought out, and his transfer fee was 6 million euros.

Falco returned to Genoa on loan from Turin in the transfer window this winter. He has not played for Turin in Serie A this season.