Serie B team Regina officially announced that Poland's former international Jonek will join the team on a free transfer. The two sides will sign a contract until 2023, and the central defender will wear the No. 3 jersey in Regina. 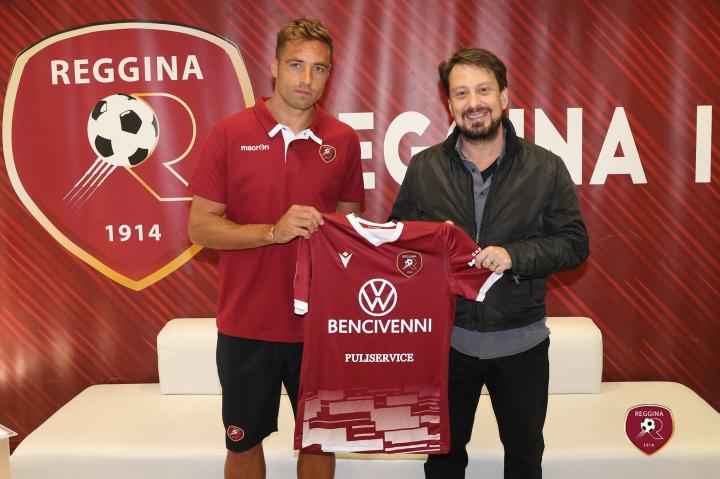 Jonek has played for many clubs in Brazil, Portugal, Poland and Italy. After joining from Palermo in the 2018 Winter Window, he played for Spar until the end of last season. This season he joined Regina as a free agent.

Jonek was born in Brazil. He became Polish citizen in 2011 as a Polish citizen. He has played 21 times for the Polish national team and played in the 2016 European Cup and the 2018 World Cup.